Political Consulting is a form of consulting that consists primarily of advising and assisting Upcoming Politicians, Established Politicians and their political campaigns & Election Campaigns. Although the most important role of political consultants is arguably the development and production of mass media (largely television and direct mail), consultants advise campaigns on many other activities, ranging from opposition research and voter polling, to field strategy and get out the vote efforts.

Political consultants act as public relations specialists, salespeople and managers. By using many forms of marketing-suitable media, including advertising and press releases, the general goal of political consultants is to make voters aware of their candidates’ party platform. 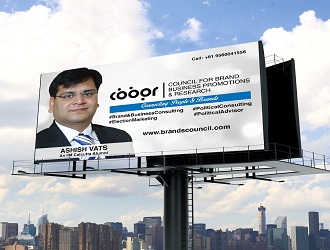